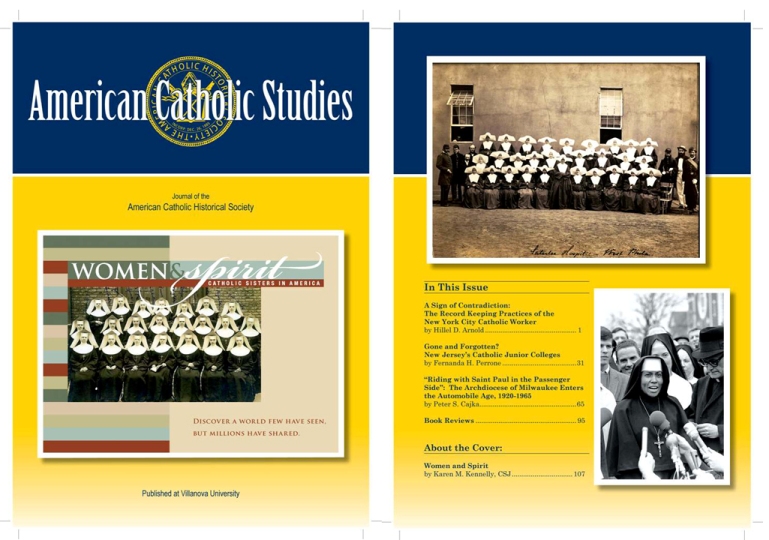 Founded in 1933 during the height of the Great Depression, the Catholic Worker was an anomaly among past and contemporary charitable organizations. In contrast to the scientific approach to social welfare popular during the Progressive Era, the size and organizational complexity of New Deal programs, and the increasing centralization and bureaucratization of Catholic welfare institutions, the movement offered a localized, personalized, and religious solution to social ills. Yet despite its fundamental ideological opposition to organization and bureaucracy – most often articulated by co-founder Peter Maurin – an examination of its record keeping practices reveals the presence of many of the hallmarks of Weber's ideal-type bureaucracy throughout the movement's history, such as the creation of specialized offices with defined functions, the development of a managerial class, and institutional forms which allow for efficient administration. Since the death of co-founder Dorothy Day, the movement has not formed more regular bureaucratic structures, as canonical literature on social movements suggests it would. Instead, it has become increasingly bound to its ideological commitments, which were born out of the complex interaction of practical experiences and larger social forces.